Virginie Civrais studied Economy and has a degree from the Ecole du Louvre in Paris. She first worked in the private sector and then continued her professional career with various economical and cultural functions in sectors such as theatre, dance, audiovisual and literature at the Botanique (cultural Centre of the French- speaking Community in Belgium). She was also General Secretary of the Contemporary Music Festival Ars Musica and then Cultural Director of the association Prométhéa which focuses on sponsoring. Since October 2009, she is in charge of St’art, an investment fund for SME’s in the field of creative and cultural industries, created by the Walloon Region and the French-speaking Community in Belgium. 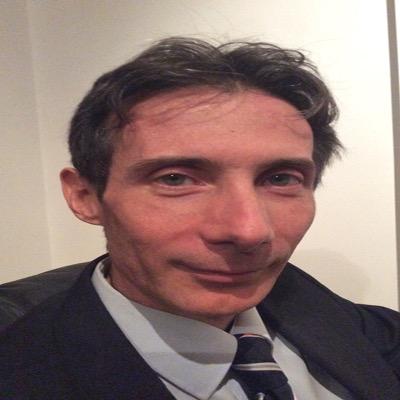